Discover the Lower Delta of Arkansas

This character-rich region is known for its history and agriculture. Agribusiness is the predominant industry, with hundreds of thousands of acres of cotton, rice, soybeans, corn and wheat grown each year. In fact, Arkansas is the number one state for rice exports in the nation and 10th for soybeans, which are its most valuable crop. 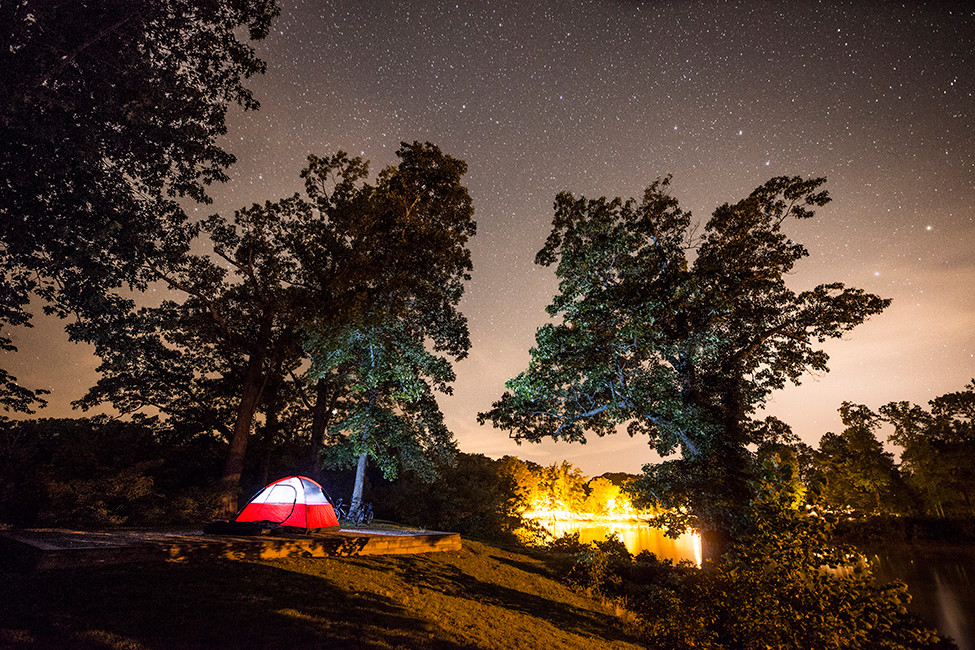 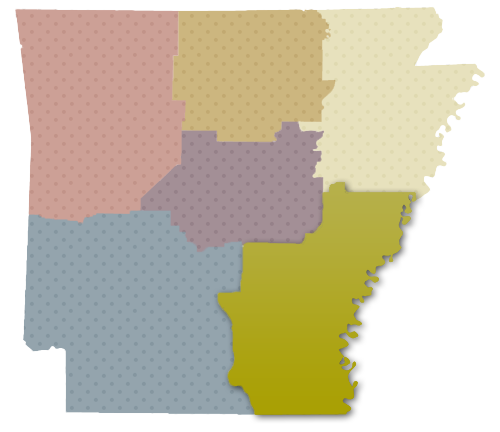 This character-rich region is known for its history and agriculture. With hundreds of thousands of acres of cotton, rice, soybeans, corn and wheat grown each year, agribusiness is the predominant industry of the Lower Delta. In fact, Arkansas is the number one state for rice exports in the nation and 10th for soybeans.

The rice fields create a particularly favorable environment for waterfowl, making the area famous for its place on the Mississippi Flyway — a destination for 40 million migratory waterfowl annually. At the heart of the Flyway lies Stuttgart, the duck-hunting capital of the world. Duck hunters from across the nation flock here during the season with hopes of limiting out.

Arkansas’s place in American history comes to life in the Lower Delta. Pine Bluff is the largest town and the commercial hub, and its past is demonstrated at the Arkansas Entertainers Hall of Fame, the Arkansas Railroad Museum and the Delta Rivers Nature Center. The suburb of White Hall is popular with families, especially with the addition of Crenshaw Springs Water Park. 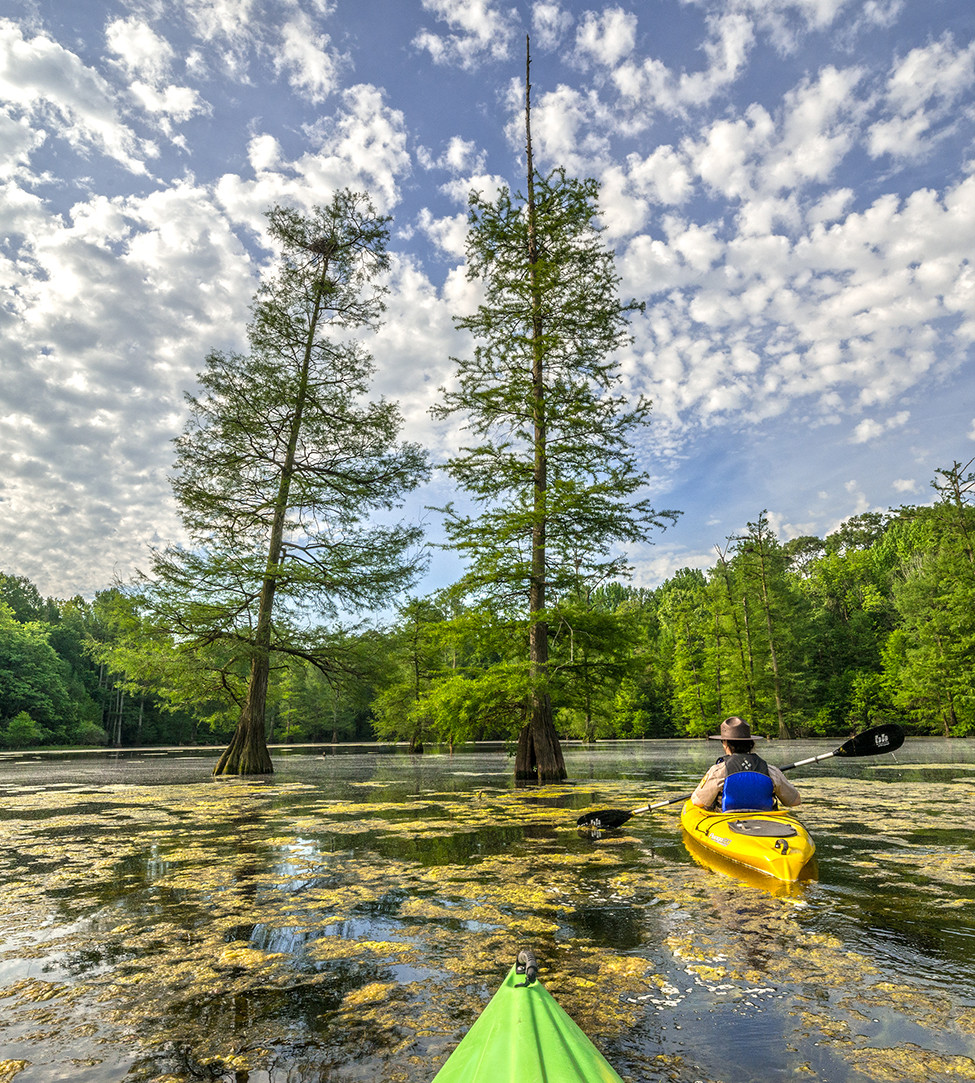 Arkansas’s first capital city and the first European settlement in the lower Mississippi River Valley, Arkansas Post, is located in Gillett. At Louisiana Purchase State Park near Brinkley, a monument marks the initial point for surveys of the 1803 land deal.

More of the Lower Delta’s great history can be experienced along the Arkansas Civil War Trail, a statewide trail system spotlighting Confederate and Union campaigns including Confederate approaches to Helena. Crowley’s Ridge Parkway, a National Scenic Byway, and the Arkansas Great River Road travel through the Upper Delta and Lower Delta, showcasing hidden gems from Piggott to Helena-West Helena and Blytheville to Lake Village respectively. The Arkansas Delta Music Trail also passes through the region — and all of these picturesque drives are popular with motorcyclists.

Helena-West Helena, a city famous for its Civil War past and blues music heritage, is home to more than 13,000 people and is the gathering place of the world-renowned King Biscuit Blues Festival each October, which is one of the preeminent blues festivals in the country. 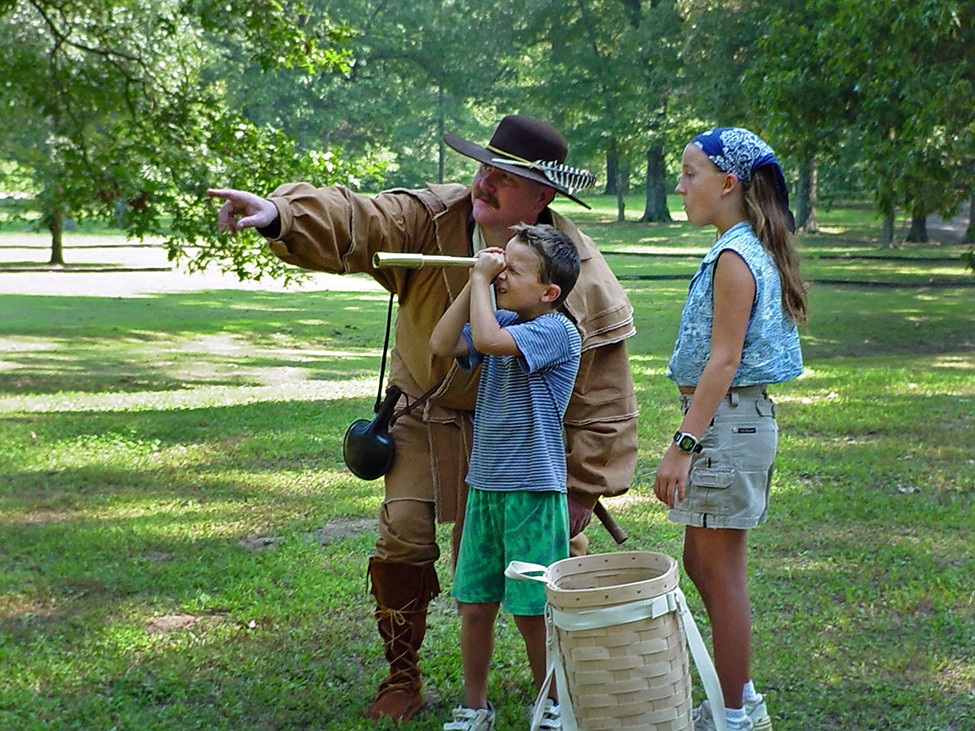 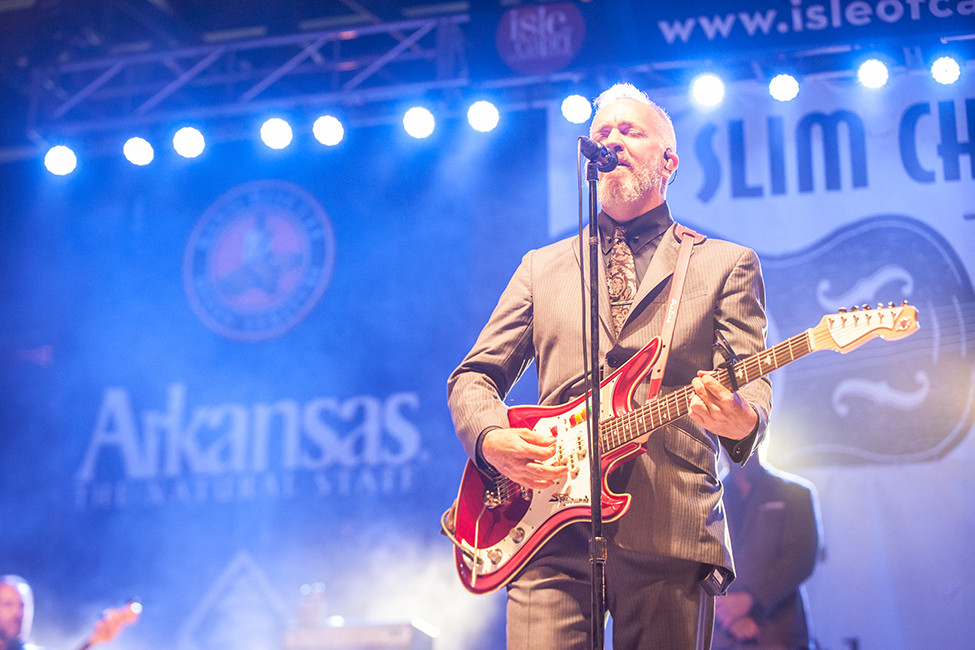 In southeastern Arkansas you’ll find the towns of Warren, Hamburg, Monticello, Crossett, McGehee and Lake Village. McGehee is known for being the home of the World War II Japanese American Internment Museum. Monticello is an active community that includes a lake, a country club, museums, festivals and quality schools, with higher education offered at the University of Arkansas at Monticello. The area is also home to Lake Chicot, the largest oxbow lake in North America and the largest natural lake in Arkansas. Known for its cotton and catfish farms, Lake Village is also where you’ll find Lakeport Plantation, the last antebellum plantation in Arkansas that lies along the Mississippi River, and a marker noting where Charles Lindbergh landed in April 1923 and, later that same evening, took his first night flight over the town and the Mississippi River. 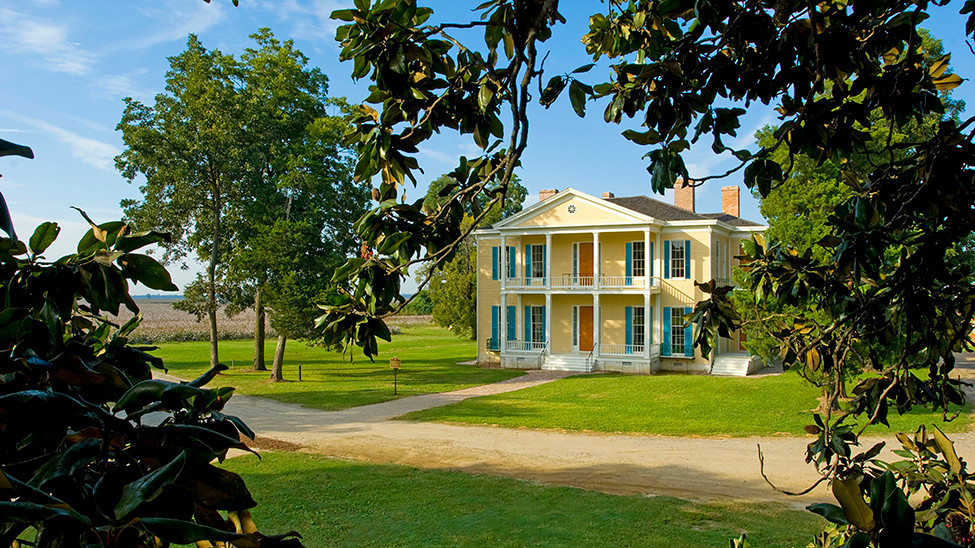 IN THE LOWER DELTA YOU CAN…

THE LOWER DELTA IS KNOWN FOR…

its incredible number of state parks and wildlife areas, including: 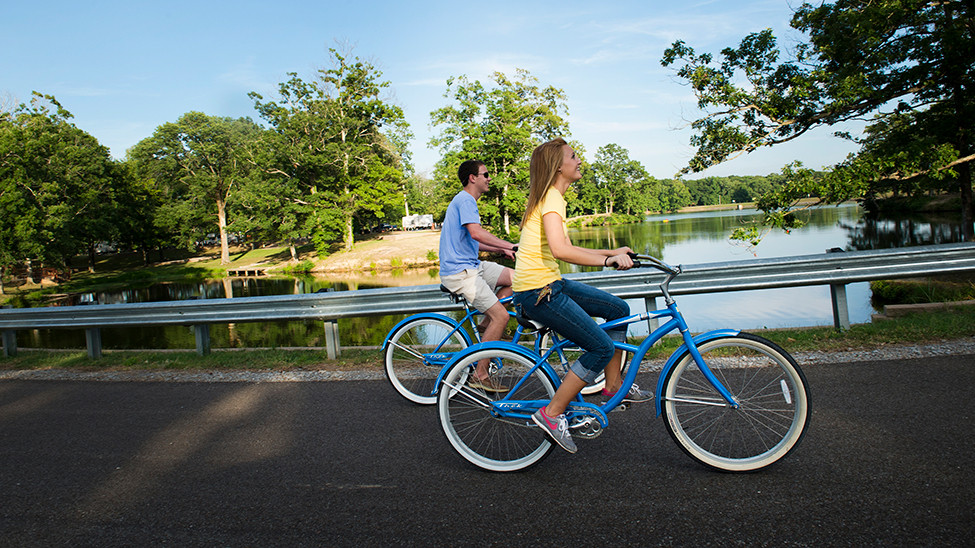 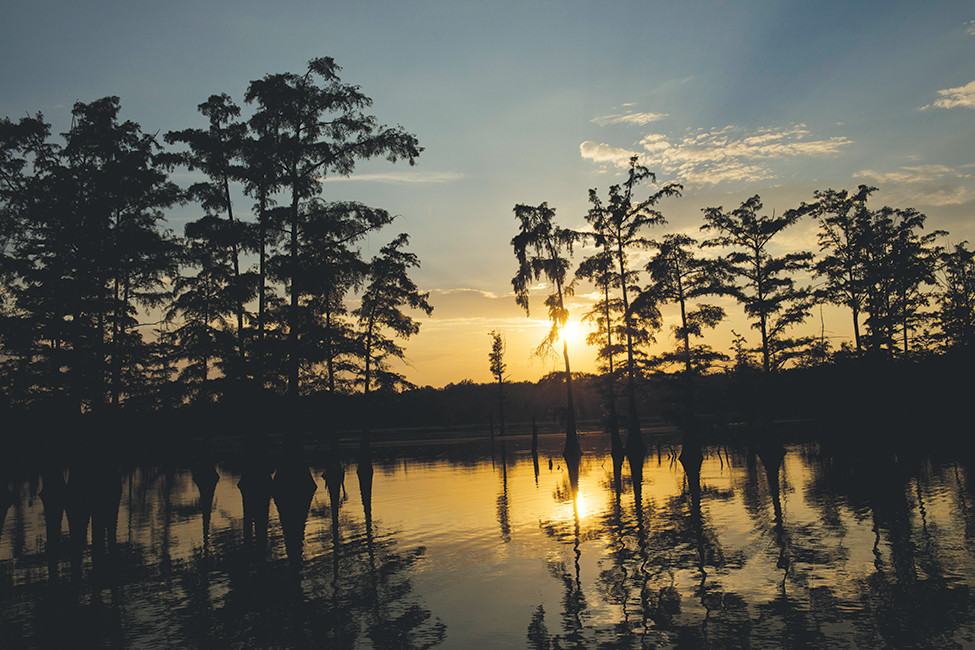 HISTORY WAS MADE HERE WHEN…