A Perfect Day in Walnut Ridge

Enjoy a perfect day in the life of The Beatles in Walnut Ridge of the Upper Delta. 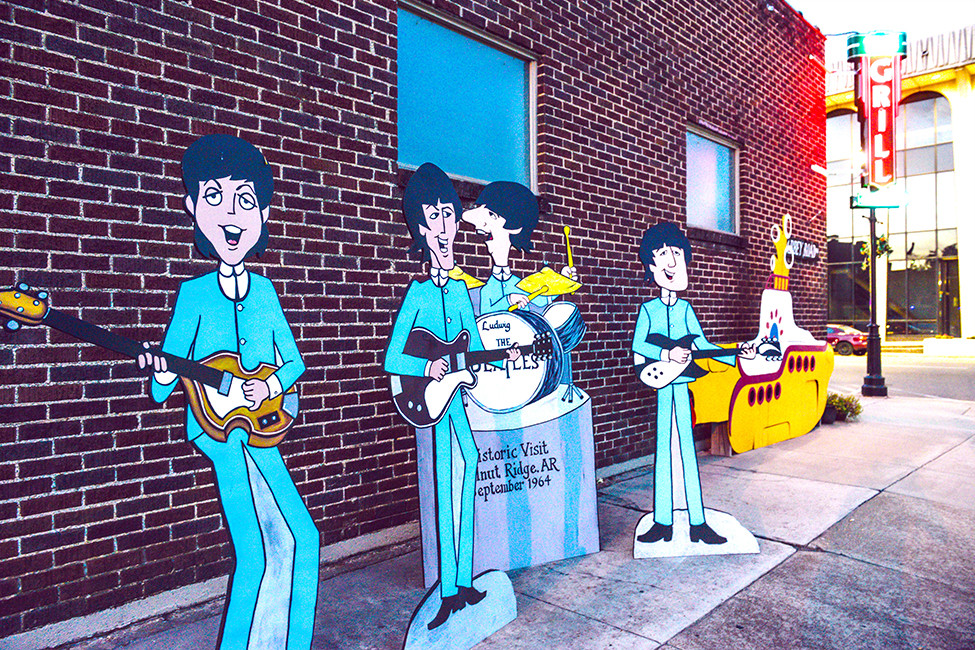 Share It Tweet It Pin It
Beatles Park on Abbey Road is just one of the many fun attractions.

Enjoy a perfect day in the life of The Beatles in Walnut Ridge of the Upper Delta.

Festival Fun
Plan a day to visit during the annual Beatles at the Ridge Festival in September. On Saturday of the fest, take the kids to the enjoy doughnuts, milk and storytime, followed by face painting and crafts. They’ll be good and worn out, which means they’ll sit still while you take in a concert or two (or at least stroll peacefully as you peruse festival exhibits and vendors). (BeatlesAtTheRidge.com) 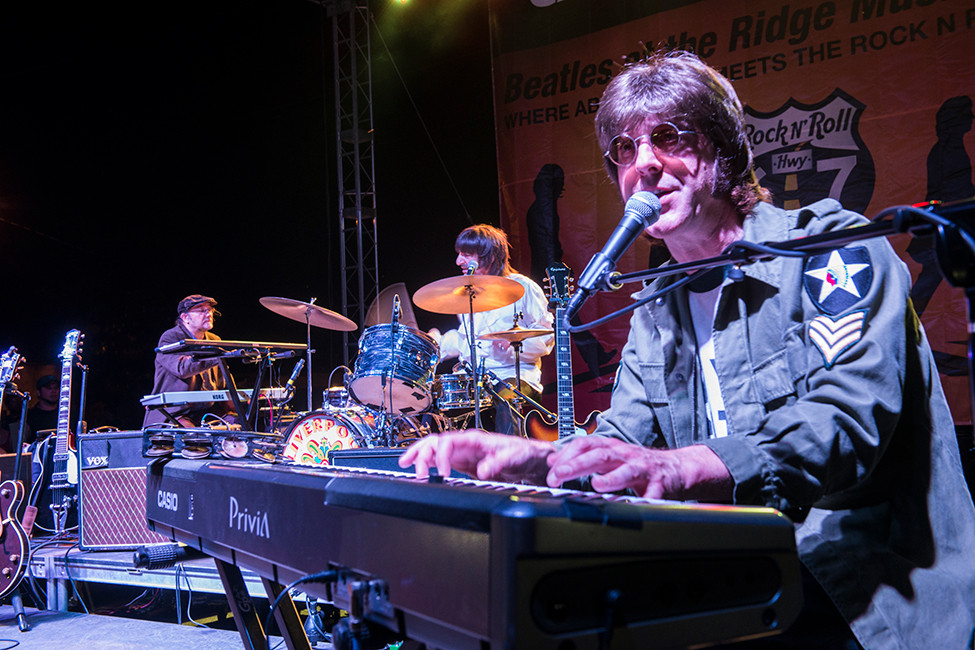 Share It Tweet It Pin It
Don't miss the free entertainment at the Beatles at the Ridge Festival.

Lunch Break
Grab lunch, or at least refuel for more festival fun, at The Dark Side Coffee House (104 S.W. Abbey Road). This local gem is “Star Wars” themed and menu items are named after Beatles songs. Locals love the sandwiches, salads, frozen yogurt and, of course, the coffee. (

Photo Op
Take a selfie with the famous Beatles sculpture (110 S.W. Second St.), a prime stop on “Rock ‘N’ Roll Highway” 67. The sculpture commemorates the legendary band’s visit to Walnut Ridge in September 1964, when The Beatles landed at the local airport on their way to a dude ranch in southern Missouri. This stop made Walnut Ridge the only town in Arkansas that The Beatles ever visited. 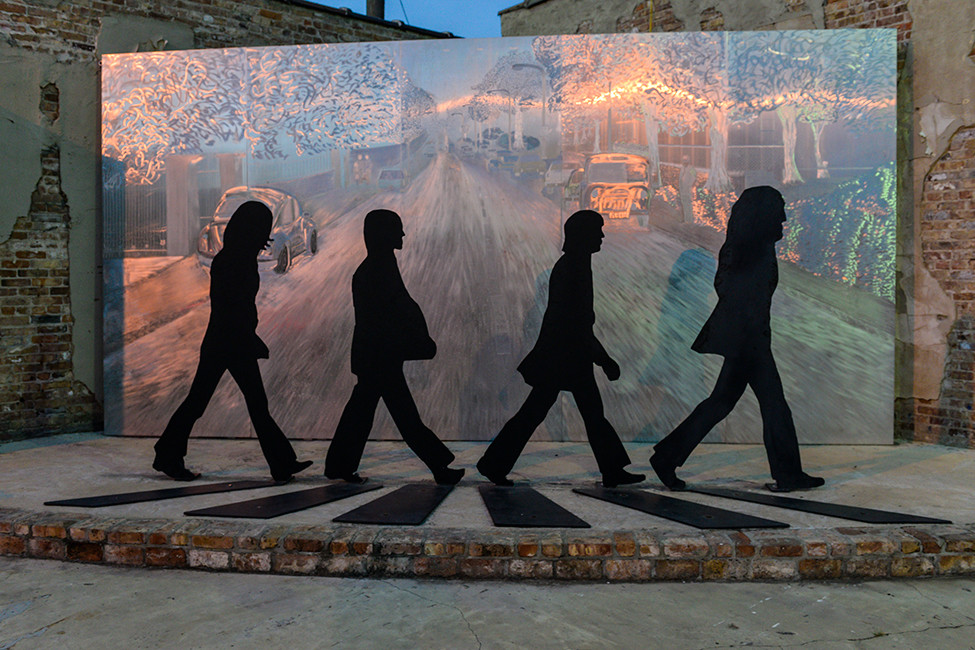 Step Back in Time
Head back to the festival for more live music, cookoffs, car shows and more, or consider an afternoon of history and nature at Powhatan Historic State Park (4414 AR-25, Powhatan), a 16-minute drive from Walnut Ridge. Explore restored historic structures (like the jail!) that depict early settler life in the Ozark foothills. The newly restored Powhatan Courthouse was the center of the community and is now the center of the park. (ArkansasStateParks.com)

For the Foodies
Take a short drive to Omar’s Uptown (301 S. Main St.) in Jonesboro. Omar’s is a favorite for steaks and seafood, and its popular “crawfish cheesecake” appetizer is a must-try. A delicious meal and a fine glass of wine are the perfect complement to conversation regaling your day of fun in and around Walnut Ridge.  (OmarsUptown.com)