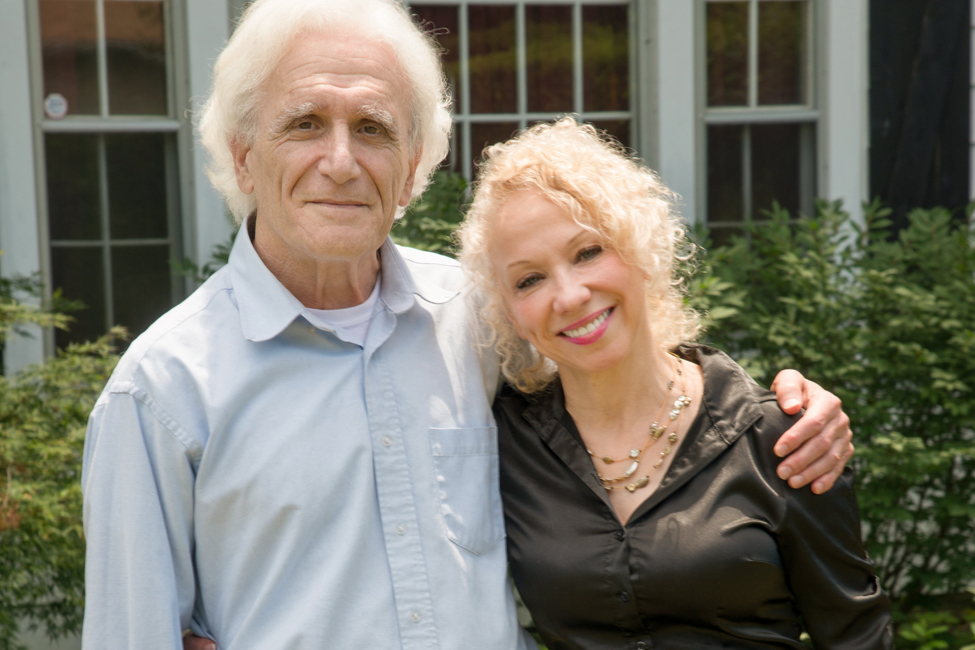 The couple moved when Lauri took a position as Dean of the College of Humanities & Social Sciences at Arkansas State University.

Since relocating to Jonesboro, Lauri and Peter have discovered a very different way of life compared to the big city lives they led in places like New York City and Boston — a way of life they’ve come to love. The couple is partial to their newfound proximity to the countryside, the friendly neighbors and Jonesboro’s diverse population, warm weather, and clean streets.

“As actively involved grandparents, we know what a wonderful place [Jonesboro] is to rear a child,” Lauri said. “It’s affordable with plentiful public parks, playing fields and good schools.”

Favorite Pastimes: “Walking in our historic West End neighborhood or sitting on our deck and hearing the birds sing and the freight trains whistle,” Lauri says. 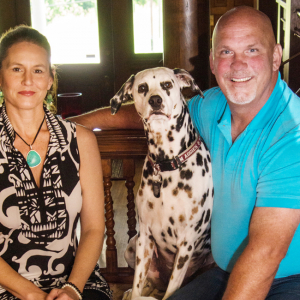 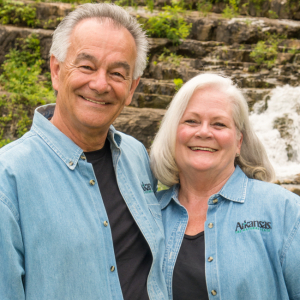 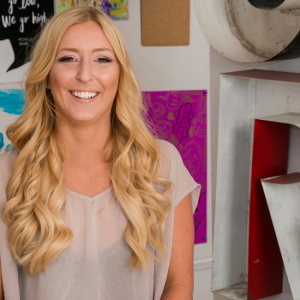 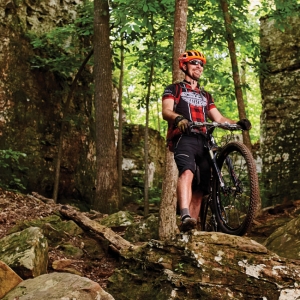 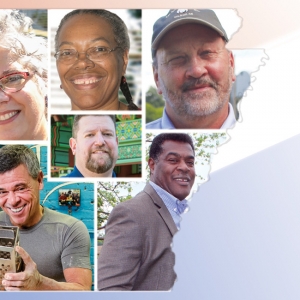 Meet Your New Neighbors: 'Why I Moved He... 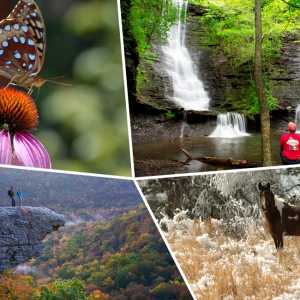