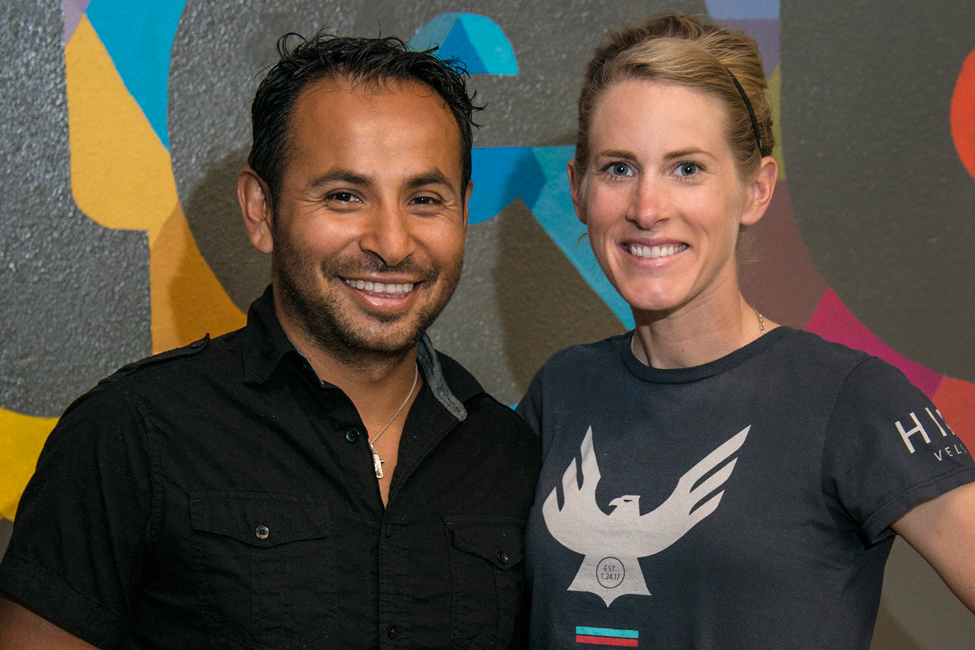 The couple now owns and operates Leborne Coaching, which coaches athletes of all ages and fitness levels. When it comes to biking, Little Rock has much to offer. Scotti and Ernie love that they can ride their bikes to the east and have flat farm roads, or go west and get to the mountains.

“The terrain is so awesome and beautiful in central Arkansas,” Scotti said.

Although the couple has lived all over the country, in cities such as Kansas City, Missouri; Charlotte, North Carolina; Austin, Texas; and Los Angeles, California, Scotti says that Arkansas feels like home. “We have traveled all over the world and sometimes talk about living in different places, but we come home to Arkansas. It just feels cozy,” Scotti said. “The pace of life suits us.”

Best Hidden Gem: The ride to the top of Mount Magazine 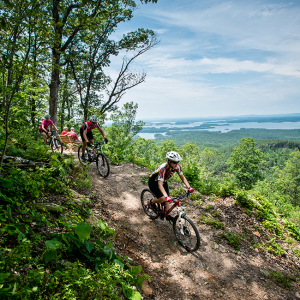 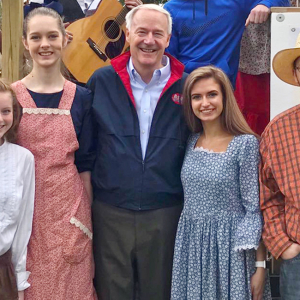 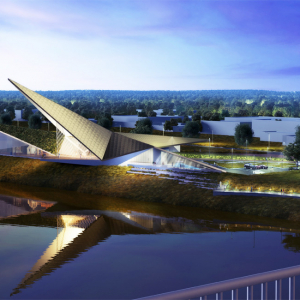 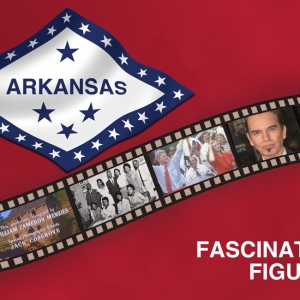 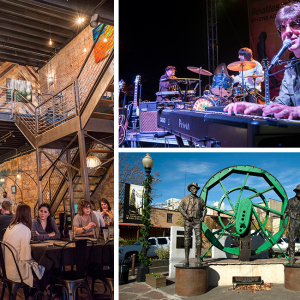 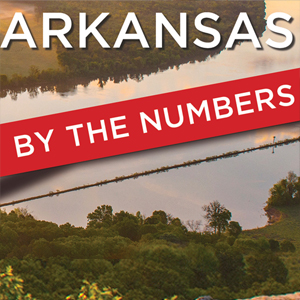