Why Military Vets Love It in Arkansas 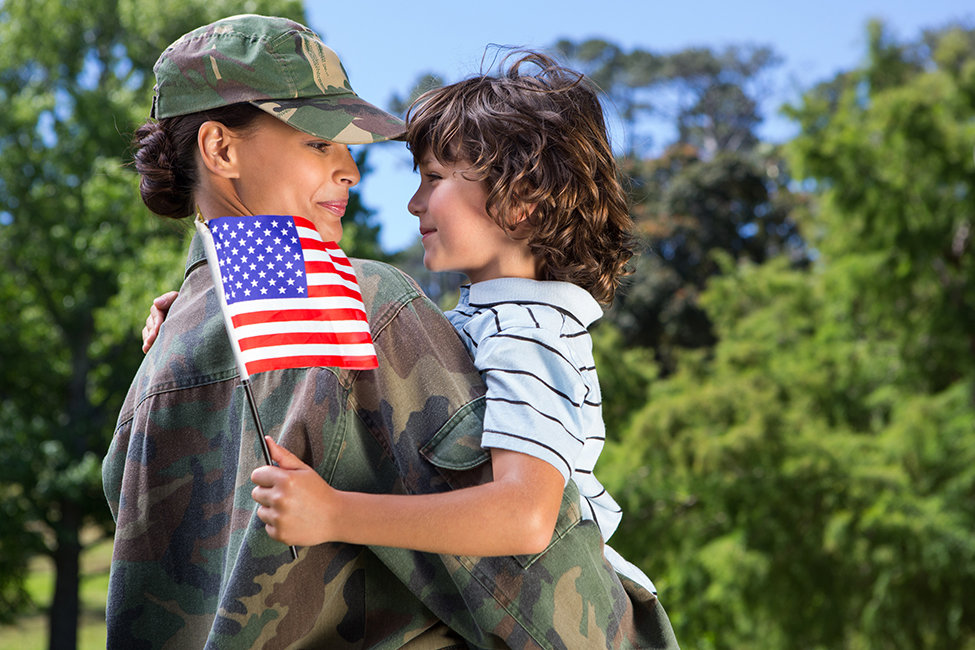 A new law eliminating state income tax on military retirement pay, which went into effect Jan. 1, 2018, is catching the eye of many retirees in this category.

“This initiative will make Arkansas a more military-friendly retirement destination and will encourage veterans to start their second careers or open a business right here in The Natural State,” said Gov. Asa Hutchinson. “I am confident that adding these highly skilled and educated veterans to our workforce will spur economic development and benefit all Arkansans.”

The measure, which passed the Arkansas legislature in 2017 with wide bi-partisan support, suspended income tax on retirement income for veterans of the military and their surviving spouses and minor children. Representative Charlene Fite of Van Buren, author of the bill, said the new law is already having the desired effect; she’s been inundated with communiques from military veterans, many of them noting they would be retiring in Arkansas as a result of the measure.

“I received over 100 messages from military members saying this will be a factor in my family either deciding to stay or come back home to Arkansas,” she said. “These retirees are typically 37 to 44 years old; they are young. They are going to be starting second careers. They’re going to be starting businesses. We want them in the state.”